Even on the darkest night your memory is honoured, the work you started we now continue, and in this way you will live forever. 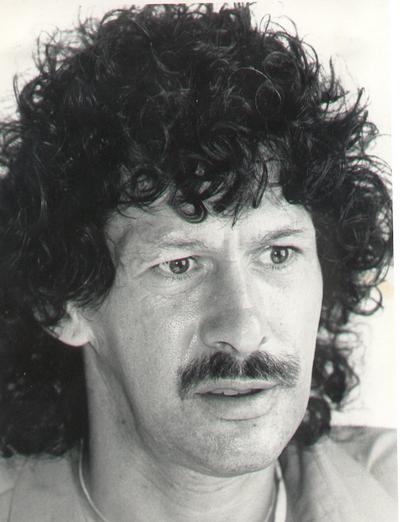 We take our name from Rodger Wright who was a key figure in the fight to have access to clean needles and syringes decriminalised. He was an active member of the National Council on AIDS, wherehe voiced the concerns of people who injected drugs. At a time when it took exceptional courage to do so he declared himself to be HIV positive, an injecting drug user and a homosexual. Rodger died in 1993.

This centre is dedicated to his memory.