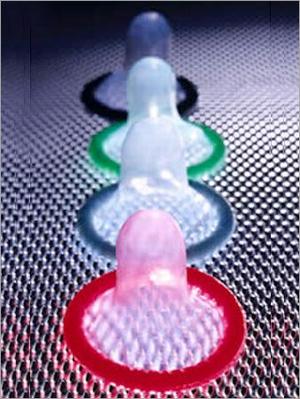 This section applies to everyone, not just to IDUs. Anyone who is, or has had unprotected sex is potentially at risk of STI's (sexually transmitted infections) unwanted pregnancies,HIV/AIDS, and Hepatitis.

Teenagers tend to think that they are invincible but they must realise that they are just as likely to become infected as anyone else. In more recent research suggests that the rate of infections amongst young people is increasing.

When a new partner comes into your life it is a good idea to practice safe sex even if they have had no other partner, it makes sure that no unwanted pregnancies occur. Should you both decide that you are going to stay committed to each other then before you stop using condoms it is also a good idea to both get tested for any infections that may be present.

Condoms should still be used if one of the partners is an IV drug user even if it is just once every now and then. If either of you engage in sex with another partner then it is wise to start using condoms again until a retest is carried out after the window period of six months. If there is a risk then practice safe sex no matter how small the risk.